All Opinions Are Not Created Equal: Learning not to sweat the small stuff 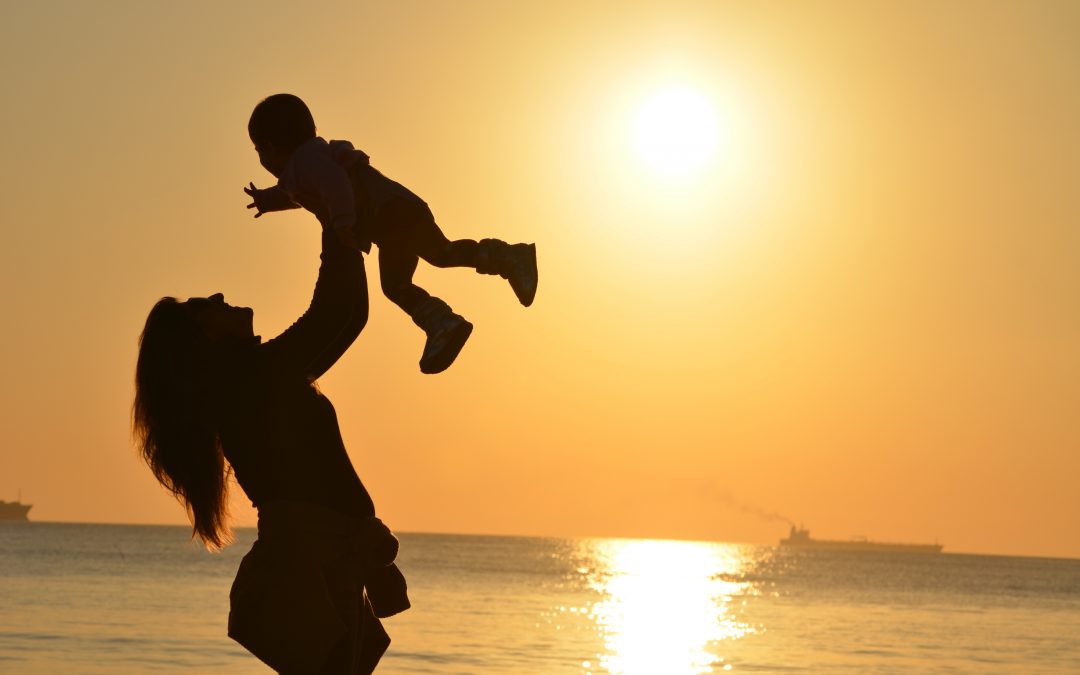 When my son was diagnosed with autism around the age of two, it was as if the ground underneath me had suddenly shifted and wasn’t so solid anymore. I was struggling to understand what the diagnosis meant, and it was agonizing to see my son plateauing and even losing skills while his peers were growing by leaps and bounds.

It felt like a parenting equivalent of the Twilight Zone.

Even when I had some idea of what to do for my son, and what resources were helpful, I didn’t have the foggiest notion of how to be. I was mired in a sense of guilt that was hard to shake. As a result, I was like a sailboat without a rudder, blowing this way or that depending on how my son seemed to be doing. I didn’t know how to regain my bearings.

And then, at a friend’s suggestion, I began to study a Jewish spiritual path that helped me find my way back to myself.

The practice, called Mussar, emphasizes that if you’re not taking adequate care of yourself, you won’t really be able to help anyone else. Mussar puts the focus on essential character traits such as order, patience and humility, to help you learn a new way of envisioning self-care, one that helps you bring your best self to your child.

The first character trait that really made a difference for me was equanimity. Here is a definition:
Rise above events that are inconsequential, both bad and good, for they are not worth disturbing your equanimity.

Equanimity reminds you that you shouldn’t sweat the small stuff.But figuring out what was inconsequential wasn’t easy for me when everything concerning my son seemed highly important.

For example, there was the time my son was evaluated by a speech therapist who ran a social skills group. Afterward she informed me, in a rather off-handed way, that my son wasn’t high functioning enough to participate: “He can’t sit still long enough, and his attending skills aren’t at the level of the other children.”

Her words went directly to that place inside of me that already felt like a bad parent. As I drove home, I went to a dark place. I even started feeling resentful towards my son, who was sitting in the back seat happily listening to his favorite tape.

Then I remembered equanimity. And here’s what I realized:

Some opinions are consequential. Others are not. It’s important to know which is which.

The speech therapist was primarily interested in filling her social skills group, not in helping my son. And aside from a 45-minute evaluation, she didn’t know my son and had no investment in helping him.

The hopeless way her words made me feel was in stark contrast to my son’s primary therapist, Susan, who had worked with my son for the past four years. Susan always had an empathic way of communicating information. She helped me maintain a sense of possibility even when my son was struggling.

The speech therapist made me feel defeated. Susan made me feel hopeful. And I had a choice of which opinion to attend to.

When you are raising a child with autism, there are already enough things that can make you doubt yourself. A stray opinion shouldn’t be one of them. And this is the power of equanimity, the reminder that you always have the choice to rise above the things that don’t matter that much. Opinions that only serve to deplete you fall into this category. You deserve better, and of course, so does your child.