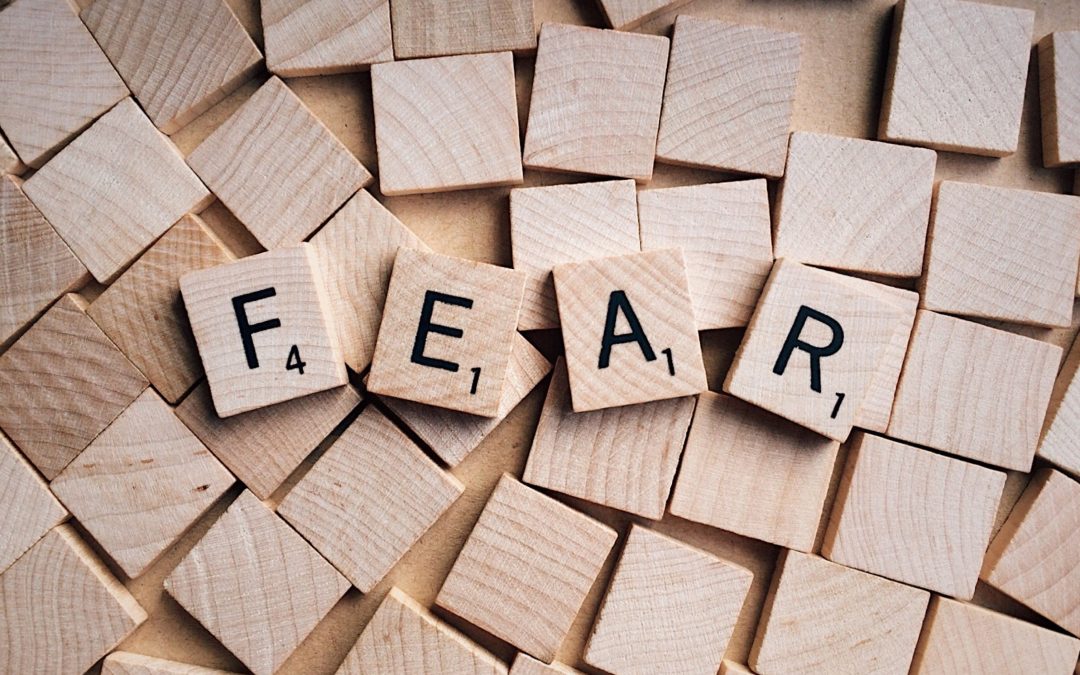 These days, as I try to envision an independent life for my adult son with autism, I am aware of two battling impulses inside me. On one side is the knowledge that I need to step back, to allow Noah to experience the world in his own way. But on the other side is a constant vigilance, the helicopter parent part of me that is always ready to intervene.

I struggle in particular when I am out in public with Noah. I tend to jump in the second I perceive that there is a problem. But am I really helping my son when I do this?

The other day, Noah had his first medical appointment with his new primary physician. This marked my son’s official departure from his pediatrician. A nurse was taking his vitals and asking Noah questions. And he was doing a good job of answering her. Then she asked him, “Do you drink or do drugs?”

I felt a sense of panic as I saw the nurse writing this down. I said, “Noah, tell the nurse what you drink!”

The nurse nodded her head, and wrote something else down. I felt relieved, and at that moment, the helicopter side of me got a huge reinforcement. “Thank goodness,” I told myself, “What would Noah do without me?”

Later I told a friend about the incident. And she said to me, “But what do you think would have happened if you hadn’t been there? Do you really think that Noah would have ended up in rehab?”

We laughed. And I had to admit she had a point. I’m sure that someone would have figured out that Noah misunderstood the nurse’s question. But in my hypervigilance I wasn’t able to see that possibility.

I know that I have legitimate reasons to worry about my son’s safety. And there are certainly times I need to help Noah. But fear takes over in an instant and my interventions don’t allow Noah to learn from experiences. When I act as Noah’s self-appointed translator, other people don’t get the opportunity to relate to him on his terms.

About six months ago, I spoke to a mom whose adult son had finally moved into his own apartment across town. He still needs some support, but he is navigating his newfound independence in ways that surprise her. He has friends he socializes with and a part-time job he has held for the last couple of years. Part of his daily routine is making the rounds in his neighborhood, saying hi to the baristas in the local coffee shop and the owner of the dry cleaners. His mom is amazed at the relationships he has made.

“It was a leap of faith,” she said, “And it was one of the hardest things I ever had to do.”

A leap of faith sounds about right. Parenting a child with autism gives me many excuses to continue in my helicopter ways. But I know that I need to keep stepping back, even as I feel the impulse to take over. Letting go means having faith that Noah will continue to grow in his own way and in his own time.