Holiday Self-Care: Being present is a gift 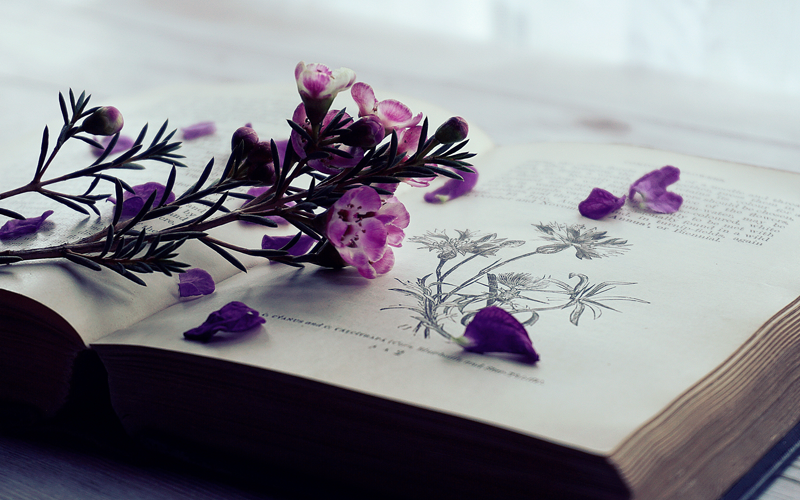 Holiday time is usually no picnic for parents of kids with special needs. Our children often don’t do well with changing schedules and traveling. Friends and family members can be inadvertently critical or insensitive to our burden, and miss our child’s unique strengths. And then there is the problem of taking an already-packed schedule and adding extra shopping, decorating and cooking.

I recently led a workshop where the subject was surviving (and thriving) during the holidays. During introductions, parents agreed that they were being pulled in all directions. They wanted advice about time-management, about keeping their kids happy, and about placating relatives and friends.

Not a single parent mentioned his or her needs. And that is where we need to start.

When I raised the idea that our own well being has to come first, people agreed with me…intellectually. But, embracing that idea is another matter.

Until we began talking about the impact of not tending to our own needs:

One parent realized that, when she would come home from a stressful day at work, her son expressed concerned that she was angry with him. Another parent prided herself on being incredibly patient with her daughter who has special needs, but acknowledged that it didn’t take too much for her to lose her temper.

Self-care can’t be an afterthought. If you wait until you’ve accomplished everything else on your to-do list, you’ll probably be too exhausted for much else.

The time you devote to yourself doesn’t have to be that much, perhaps an hour, maybe even fifteen minutes. But you need to take that time for yourself. Taking a brisk walk, listening to some wonderful music, getting fully absorbed in a task that you like…any of these things can help you to be more centered.

And during the holidays, being more centered is a tremendous gift.