In Praise Of Laziness 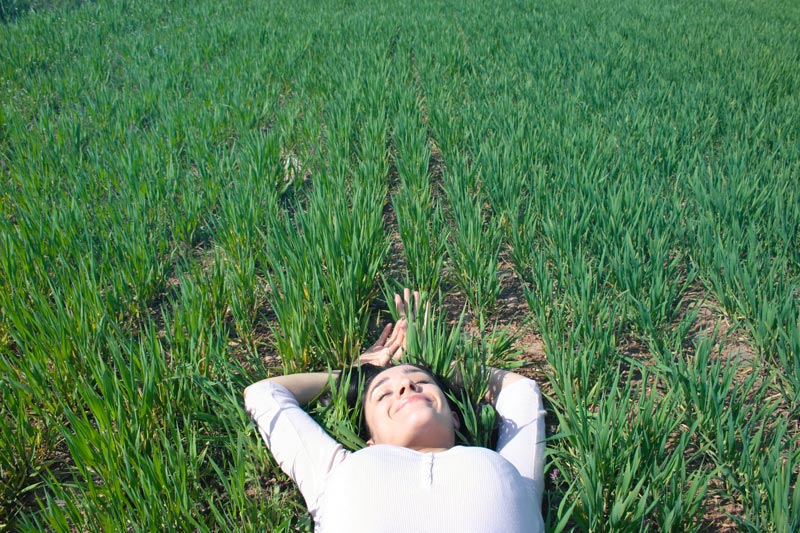 I don’t think there is a word more laden with negativity than the descriptor, “lazy.” As a culture, we are allergic to that word. And I have to admit that when I am beating myself up about the way I parent my son with autism, that is a word that comes to mind.

But what does laziness really mean? A psychotherapist I admire once told me that she finds it useful to ask her clients what they mean when they use the word “lazy” to describe themselves. The truth is, when you look at little closer, it is a puzzling word. Does “lazy” imply some kind of physical condition that, when presented with something that needs to be done, the afflicted person experiences a sudden lack of energy? Or, is laziness a moral flaw, implying some kind of inherent inferiority?

“Lazy” is a word that is full of judgment, but it is also a word that doesn’t adequately describe why we don’t accomplish what we say we will do. There are other words that are far more descriptive. Perhaps we drag our heels, not out of laziness, but out of fear, a concern about being too vulnerable, that what we do won’t be good enough. Maybe, instead of lazy, we are so overwhelmed with the multitude of things we must do that it is too difficult to think clearly about priorities. Or we resist doing the task because we really hate doing it, but we call ourselves “lazy” instead.

Any of these possibilities sound more authentic than the word “lazy.” Perhaps, if we try on a more truthful word for size, it would get us closer to understanding ourselves and not just berating ourselves.

But the word “lazy” is more than a convenient club that we use to beat ourselves up from time to time. “Lazy” speaks to the flip side of what our society values. We value “doing” and achieving, about having the perfect job, and obtaining the outward trappings of success. When we aren’t involved with all of these tasks, we occupy our time looking at social media to see the ways that other people are busy achieving. We tend to think of those times when we are not accomplishing something as being of less value, as a waste.

Of course, this extends to our role as parents. The perennial question of most parents I know is, “Am I doing enough?” It is so easy to be judgmental.

When I think about how I am with my child who has autism, I am often tempted to bludgeon myself with the word “lazy.” For one thing, being with my son Noah is often exhausting. There are so many times that I am really just plain tired. So, when he is sitting in the next room watching the same part of a video repeatedly, I feel torn. I need some time to sit down and do nothing, and yet there is a part of me beating myself up for not engaging him in something more productive.

I am also tend to label myself with the “L” word when I second-guess myself. I have a seemingly never-ending stream of what-if’s: “If I had done X or Y more, or differently, perhaps Noah would have shown more improvement in his social skills. If I could have gotten my child into this other school … if I could make him spend more time in physical exercise … if I had read more about this supplement or medication…would he be better off?”

Underneath all of this doubt there is the same judgment, “I am not doing enough!!” You can almost see the word “lazy” waiting behind the curtain, ready to make its appearance.

But, what if, instead of connoting failure, the word “lazy” could simply be about the overlooked and under-appreciated state of “being?”

Many of us have this unconscious belief that if we are constantly active, we are being a good parent. However, along with all the effort I think I need to exert, I know I need to make more room for the ease, for recharging my battery and appreciating what is. “Doing” takes up a little too much space, and I’d like to take more time to “be,” to do nothing, to “be” with my son, and with myself, for that matter.

It is hard to let go of “doing,” of feeling like I need to control everything so it will go just right. A few weeks ago, in the midst of the worst winter anyone can remember, we had planned a birthday party for Noah at a local gym. We had partygoers waiting for us there, but we could not get our car out of its icy parking spot in front of our house. I was a worrying mess, and as my long-suffering husband was doing his best to get the car out, I was sitting in the car and bemoaning the situation: “If only we had tried to get the car out earlier!” Why didn’t we get more salt?” “What if people leave or don’t know what to do?” “Why did we try to have a party in the first place?”

And there was Noah in the back seat, with a calm smile, saying, “Don’t worry, Mom. We’ll make it to the party.” And of course, he was right. We did get the car out and we made it there. There really was nothing to worry about after all, only things to enjoy, like a birthday and being together.

I want to form the Lazy Anti-Defamation League and I think I’ll appoint Noah as the first president. In the midst of daily stress, of thinking that I need to “do” something, sometimes the best thing is to “be.” And this is what Noah reminds me. He is the guy in the car who smiles even when the car is stuck in the ice and snow. He invites savoring, remembering that I don’t always need to be doing something, but that I can just enjoy—the lazy appreciating of this life that I have.