Necessity is the Mother of Vacation…oops, Invention: Letting go and learning from it 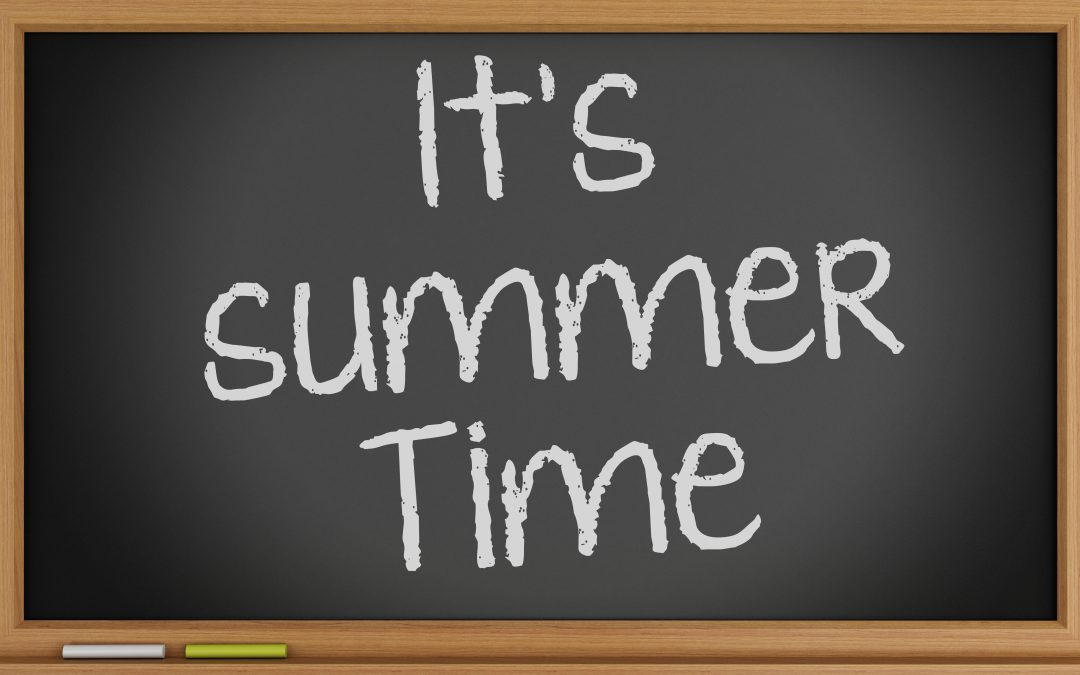 It’s summer and the weather is glorious. The season conjures up the quintessential images of relaxation, such as lying in a hammock with a cool drink at arm’s length.

But just try to pair that picture with a couple of rambunctious kids running around, and you see why the phrase “family vacation” might just be the ultimate oxymoron.

As parents, we need and deserve downtime, but that’s easier said than done. And it is even tougher to find that elusive summer relaxation when, like me, you have a child with special needs.

Summer can prove to be a difficult adjustment for children with differences…and for their parents. First, there is the change in routine, so welcome to most children, but more trying for kids on the autism spectrum, who have a hard time adjusting to different schedules and venues. Then, more time spent outside the home requires even more parental vigilance. (I learned this lesson on one terrifying occasion when I thought our gate was closed, and found my son happily standing in the middle of the street!) Finally, it can be a challenge to keep my son engaged in activities other than being in front of his beloved computer or television screen, .

It is not a vacation…it’s exhausting. And like so many other things about raising my son, I have had to think outside the box when it comes to creating summer plans.

Which brought me to the idea of overnight camp.

Sleep-away camp had not been on my radar. My daughter had never expressed interest, and I had one dismal overnight camp experience as a child. But desperation will do a lot to change a person’s mind. And when my son was 10, a few people told me about an overnight camp for children with special needs.

The camp session was seven weeks. That sounded downright scary. How would our son manage without us for that long?

I posed the idea to my husband, who is known to jokingly ask people if they can babysit our son for…say…the next few years. He was horrified at the idea, and his initial reaction was, “We can’t do that!”

My daughter, who was 14 at the time, and often grumbling about how annoying her brother is, suddenly looked very protective: “He can’t go away by himself for seven weeks!”

But, we decided to take our chances. And camp turned out to be a godsend, both for my son and for us.

The experience taught me a lot of lessons about letting go:

I learned, once again, the fallacy of projecting my own fears onto my child. Noah wasn’t the one who had trouble with our separation. I did. I had thought that I would be spending those seven weeks in jubilant celebration. Instead, I spent the first two or three weeks of his camp session in a fog, feeling like a piece of me had been amputated. It took a while for me to relax into a new schedule. The experience proved an important reminder for me about separating my own concerns from that of my child’s.

“Letting go” of one child also helps me to re-calibrate priorities, particularly when it comes to bringing other family relationships in balance. My daughter sometimes complains that my son gets all the attention and, given the enormity of his needs, I understand how she feels. My husband and I can become so preoccupied with daily demands that we don’t get the chance to enjoy being with one another. The summer acts as a great curative, reminding me that those other relationships need to be nurtured throughout the year.

By far, the biggest revelation about letting go has been the delight of seeing my son through the eyes of the new people he meets, people who get to know Noah on his own terms.

That first summer, our son not only lasted at camp for the full seven weeks, but he returned to us with new flexibility and skills. He was trying new foods. He was also making his own bed (something that no one else in our whole family does on a regular basis)! Noah’s counselor that first year happened to be Irish, and our son proved to be adept at imitating her accent. To this day, he insists on calling mashed potatoes “mash,” and suntan lotion “sun cream.” He also calls his iPod an “iPad” (way before the actual iPad had been invented).

When we picked Noah up at the end of the summer, I saw the new connections he had made with his peers and his counselors. As we said goodbye, I watched as two of his counselors blinked back tears and then cried on each others’ shoulders as we drove away.

The great gift of letting go is the ability to look at my son with new eyes. I become able to see a boy who is engaging and funny, capable of creating warm and loving relationships. And that gives me great comfort for the future