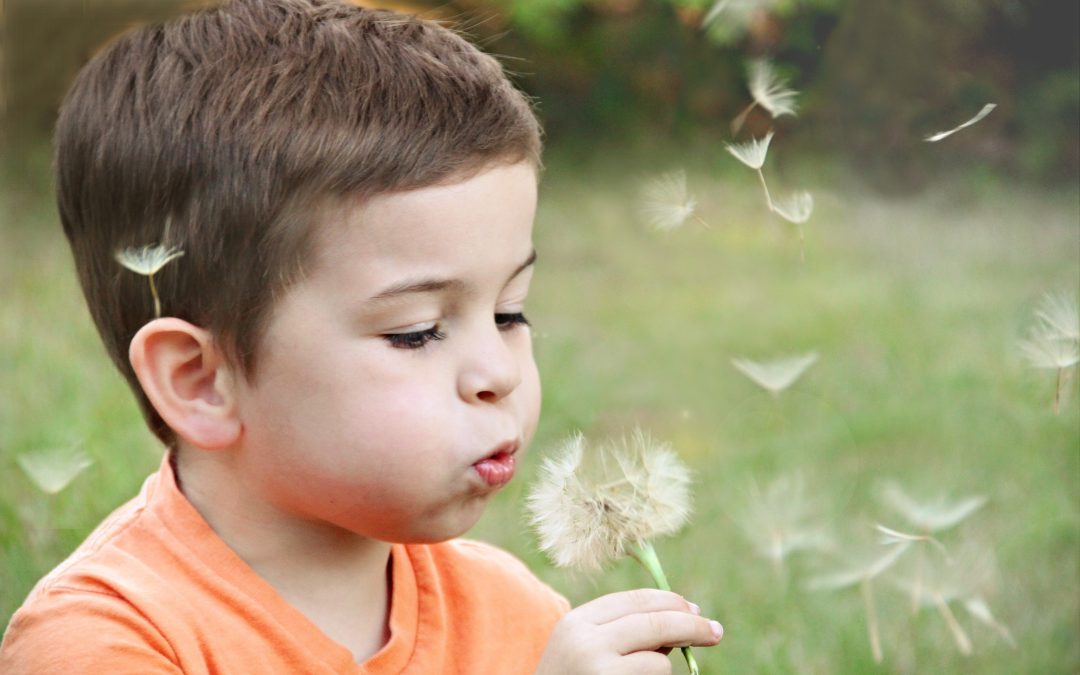 My son, like many other kids on the autism spectrum, needs a lot of guidance to negotiate social situations. One thing we have done is to enroll him in a weekly social skills group with a wise and seasoned occupational therapist. He seems to be making progress.

I’m the one who is having problems.

I confess that I am at my worst whenever I watch my son in a social situation. I get anxious, certain that something terrible, or at the very least, embarrassing, will happen. At my son’s OT visits, whenever I begin to intervene in my son’s interactions, the therapist will put her hand up gently, but firmly, to let me know, “Don’t get involved. Let him handle it.”

I wish I could remember this more often. When I am with my son in public, I often feel like I’m on the defensive, ready to swoop in for the rescue. Sometimes there is reason for me to do damage control, like the time recently when my son was about to give a cute and unsuspecting girl (whom he had just met) a hug.

Still, the downside to all my anxiety is that I stop interactions before they have a chance to unfold on their own. And some of those encounters allow my son to meet some wonderful kids.

We met Justin a few months ago in a local bookstore that my son loves to visit. When Justin came in with some other children, Noah asked them one of his standard social questions, “Do you have any pets at home?”

The other kids just stared at Noah, a fairly typical reaction to my son’s attempts to connect. Justin, however, told Noah about his hamster and cat, and tried to continue the conversation. Later on, Justin came up to me, and quietly asked if Noah had autism, explaining that he knew a kid from his old neighborhood with autism.

More recently, Noah and I met Justin again in the bookstore. And my son trotted out his second favorite social question: “Do you have any families at home?”

At this point, I was going to interrupt, and translate my son’s remark. But I managed to stop myself.

Justin looked puzzled, but he quickly realized what Noah was asking, “Yeah, I have a brother and sister…”and he looked over at what Noah was reading “Oh, In the Night Kitchen. That’s one of my favorite books.”

And before I knew it, the two of them were doing a dramatic rendition of In the Night Kitchen, Noah doing the narration and providing background music, and Justin doing all the character voices.

This scene felt like coming upon a wild animal in the forest. Unexpectedly beautiful. If I had made a move, things would have been different. Here was my son socializing on his own terms, and connecting beautifully with someone else.

This experience made me take a second look at my tendency to hover in social situations. Who am I trying to protect? My son rarely seems flustered by kids who don’t accept him. My anxiety has a lot more to do with my own discomfort, a relic from awkward experiences in my childhood.

And there is another gift available to me: I have the opportunity to meet extraordinary kids like Justin who can accept Noah on his own terms.