Stop Making Sense (Or “Feppy”): Opening The Doors Of Curiosity 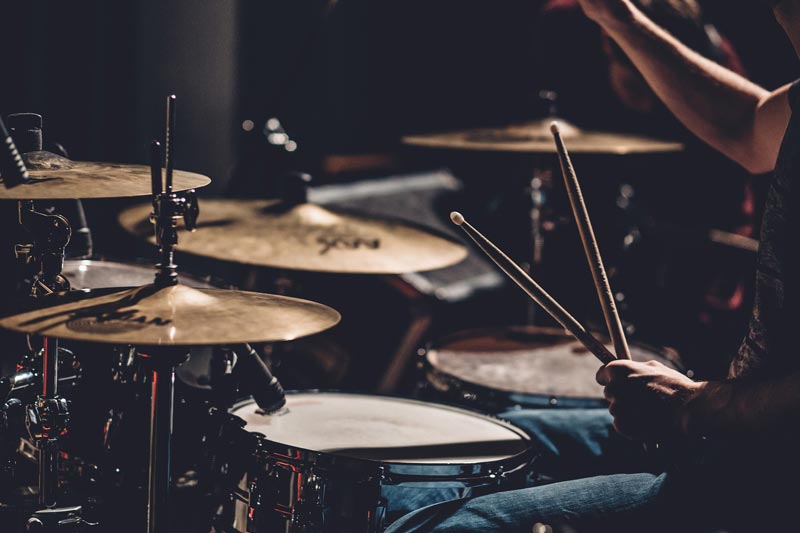 When it comes to my son, who has autism spectrum disorder, I feel like I’m always navigating two paths simultaneously. On the one hand, I’m in project mode, eager to help him learn new skills. But when I am overly attached to therapy goals, I risk treating my son like a project. I lose the gift of curiosity that allows me to see him as a person.

These days, therapy goals have focused on conversation skills, but it’s led to battles with Noah, especially about using words that make sense.

My son has come a long way with his speech. When he was first diagnosed on the autism spectrum, he didn’t use any words at all. Now, at seventeen, he is very good at communicating his needs: “After breakfast, can I listen to music in my room?”, “Can we get pizza for lunch?”, ‘”Can we go swimming?”

But I want Noah to use words to connect with people. And aside from saying, “Hello. How are you today?” to people (and not really listening to their answer), Noah hasn’t shown much interest in doing this. In fact, his favorite verbal exchange consists of coming up to someone and pronouncing a word or a bunch of syllables that make no sense. He thinks it is hilarious, especially when the other person expresses confusion.

He will come up to someone and ask: “Do you like ‘buh-buh-buh’?” He is already breaking into peals of laughter before the person can respond. He meets someone else, and says, “Do you like wata-foo?” (His take on the word ‘wonderful.’)

When I am in earshot, I become furious, thinking about all the speech and behavior therapy he has had so that he can have a real conversation, an exchange of ideas and information. I intervene, “Noah! Make sense!”

Noah has different nonsense words reserved for different people. ‘Windah’ is a word he uses whenever he runs into the woman who coached him for his bar mitzvah. He comes up to her with a huge smile on his face, “Michelle, do you like ‘windah’?” She says something like “What is that?” and he cracks up laughing.

He completes my sentence, “Make sense!”

For Noah, the nonsense word is an irresistible conversation opener—and closer. It feels more like salt in the wound for me, almost like he is doing this just to annoy me.

But when Noah started taking drum lessons, I was able to get a little more curious about the way Noah communicates.

We had the good fortune to find a drum teacher who connects with Noah easily. And my son’s talent for drumming has been a revelation to me. He has an amazing ear, and is able to repeat complex drumming sequences with ease. My son is now singing and even harmonizing while he is playing drums. This is astounding for a kid whose motor planning problems make even buttoning a shirt difficult.

When my son plays music, I get a rare glimpse of him in his own element. He knows instinctively how to have a musical conversation, the give and take of melody and rhythm. Seeing Noah drum, I realize that, for Noah, communicating with words is like being in an alien gravitational field. Making sense of conversation is difficult and literally weighs him down. In contrast, when he is making music he is able to express himself without effort.

But then there are the nonsense words and my knee-jerk reaction to them. One day, when he came to his drum lesson, he asked the teacher, “Do you like ‘feppy’?”

I was instantly annoyed, “Noah…!”

“Make sense!” He finished my sentence.

I didn’t think about ‘feppy’ again until one day when I walked into his music lesson and heard Noah and his teacher playing some kind of fantastic call and response. As I got closer, I heard something like this:

Noah and his teacher had made ‘feppy’ a part of the music. Noah was beaming. He had created something new. And I had a moment of clarity that gave me chills. Feppy was not just a senseless, socially inappropriate word. Feppy was now a song!

In project mode, I focused on Noah’s saying words the right way. I simply could not see any value in the way my son used words. But when I could get a little more curious, I could see that Noah delights in words for the music that they make, the way they sound and their rhythm, even the way they feel in his mouth as he speaks them. My son’s drum teacher had cracked the code by seeing my son’s use of language, not as a mistake, but as its own form of expression.

In project mode, I forget that Noah doesn’t just do something to frustrate me. If I am focused on fixing him or if I am in a place of fear for his future, I miss learning something about who he is.

Now I try to join Noah over his created words, and I am able to engage with him in a different way. Understanding what he loves about these words helps me to make a bridge between my two stances: project mode and curiosity. Rather than fighting Noah, I join with him to learn more about the words he has created. At the same time, I am guiding him to tell other people that he is playing a game,making up funny-sounding words, and then it is not just socially inappropriate. It invites other people to join in.

Life with Noah is so much more than trying to craft him into the person I think he should be. When I maintain a sense of curiosity, I get the chance to hear the music that is just underneath. Feppy is a scat-singing symphony, something that is completely original, just like Noah.