The Reality of the Cliff and the Comfort of Community 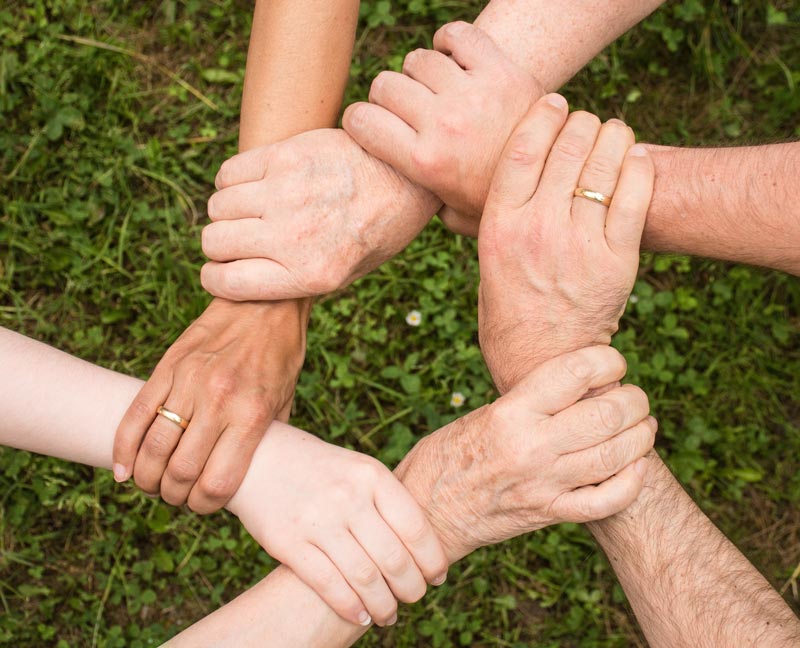 As the parent of a 17-year-old with autism, I have four more years before being faced with The Cliff.

The cliff is a time of reckoning for many families who have a child on the autism spectrum. You come to this cliff when your child turns 21, and he or she ages out of school. Suddenly, all the crucial services like behavior therapy, speech and occupational therapy, and social skills, services which the school system offered, can easily disappear. One thing I am sure of is that my son will not stop needing these services. In fact, he will need them more than ever. Because the cliff is not only about the end of public school and the important services that go along with it. It is also about the beginning of adulthood.

Like many other parents, I am wondering how my son could possibly be reaching adulthood. As I trying to wrap my head around this, there are other terrifying questions: How can my son get the financial security he will need to survive as an adult? What services will be absolutely essential to help Noah continue to learn and grow? And how can he get these services funded?

At the center of all of this, there is another question: How can my son have as independent and fulfilling a life as possible?

I know that part of the answer lies in creating community.

In my adult life, I have been lucky enough to live in a wonderful community, a place where I regularly see people who I know and care about. And I want this very much for my son.

So I was thrilled to learn about an organization called PLAN that has been helping families re-imagine community for adults with disabilities. PLAN, an acronym for Planned Lifetime Advocacy Network, was created in Vancouver Canada, and fosters the creation of “circles of care.” These circles are comprised of relatives, neighbors, and other people who provide adults with the warmth of friendship, and facilitate connections to the wider community.

After taking an on-line course with PLAN some years ago, I decided to build a network of care around my son. There were many who I considered asking to be part of Noah’s circle: family friends who have been a steadfast presence in our lives, people who used to be paid to work with Noah, and still maintain contact with him, and others who Noah consistently asks to spend time with.

Still, asking people if they wanted to be involved in Noah’s circle was hard. It required getting over my fear of rejection and my concern that I would be imposing a burden. But, to my delight, many people said yes.

In October we had the first meeting of Noah’s circle, composed of people who may not know each other, but have a mutual desire to be involved with Noah. Each person thought of activities that they’ve shared with Noah, and committed to schedule these events with him. The PLAN circle creates a way for these friends to coordinate this scheduling, to put in place a social network that Noah wouldn’t be able to put together by himself. And, so far, the process has been great. Noah is already initiating many social dates, calling people in his circle. He has had some great experiences: making animal balloons and playing video games with one friend, baking a chocolate cake and washing the family dog with another friend, going bowling with a family he has grown up with, and visiting an animal rescue with a friend who shares his love for cats.

The circle is helping me as much as it is helping Noah. It becomes a way that I can get a fresh perspective about my son.The other members of the circle see Noah in a unique way and help my husband and me recognize strengths and interests that we might otherwise overlook.

Involving people in Noah’s life is a huge shift for me. In the years after my son’s diagnosis, I tended to isolate, feeling that my world was too different from that of my friends and acquaintances who did not have children with the same issues. But now, the doors are open and we are feeling the love. The cliff is still incredibly intimidating, but now there is some promise of a slightly smoother landing, with a circle that might serve as a much-needed parachute.